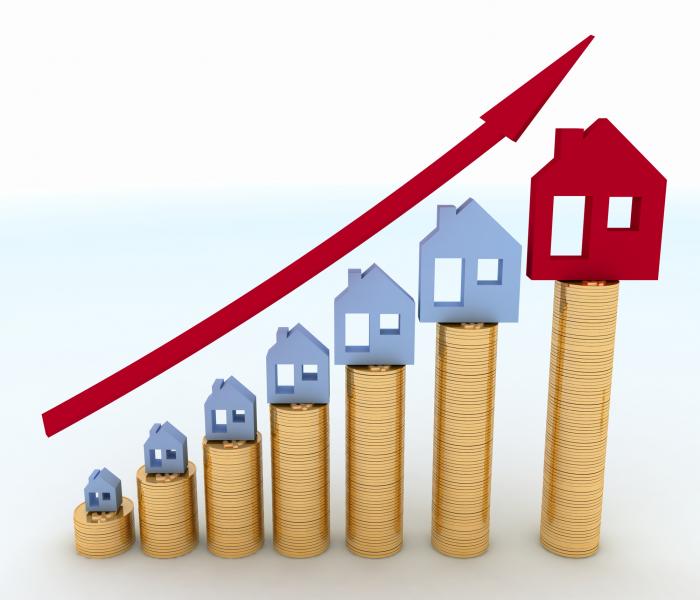 In December, Ann Arbor condos saw an increase in inventory listed and sold, as well as, prices that were higher in contrast to 2017. Although low in comparison to November’s inventory, both the amount of listings and sales increased in comparison the December 2017 and more units were sold than listed in. A mere total of 27 condos were entered into the multiple listings service last month, but this is a 42.1% increase from the 19 condos entered the prior year in December. The average listing price experienced a significant 60.5% rise from $235,319 to $377,824 now. 30 condos were sold, meaning that 3 more condos were sold than were listed; further, this is a 11.1% increase compared to December 2017. Unfortunately for seller’s, the ALP was below the ASP which was $347,406, versus the ASP in the previous year which was $223,741, a considerable 55.3% difference. The average days on the market exceeded one month at 37 days.

For all of your condominium quandaries and questions, contact the specialists with The Bouma Group at (888)581-6923 or email info@condohotline.com. Keep up with our blog for all of the information you need to know about Ann Arbor condos and surrounding areas!