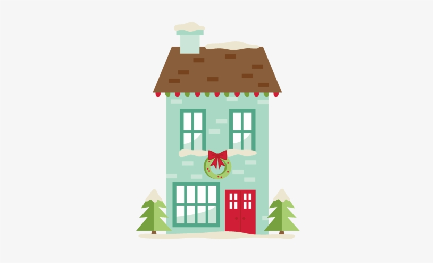 If you are curious about Ann Arbor condos, don’t hesitate to speak with the experts at The Bouma Group at (734)761-3060 or you can contact them via email info@bouma.com.